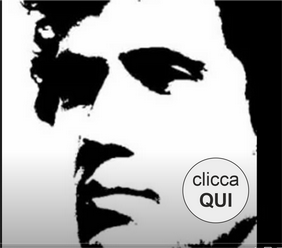 SOMETHING IS CHANGING UNDER THE SKY OF AMERICA
https://www.youtube.com/watch?v=G58XWF6B3AA  BLOWING IN THE WIND
Dear Bernie
great news by your Movement that go to make USA more WEALTH, JUST, AND HEALTH FOR ALL and not only for the  BEZOS that while millions of American can't have money to survive, they with the work of american gain billions of dollars.
The Good Donald is afraid that you and your young leaders could make the USA as Venezuela.  Mr Trump has difficulty to see what Socialist and Democrat made in Europe with the first ministers as Costa in Portugal, Spain, Sweden,and others   and what Timmermans and its PSE are mading in UE.
Of course we see some difficulties also in UE
https://www.huffingtonpost.it/entry/gianni-cuperlo-allhuffpost-il-tempio-si-e-riempito-di-mercanti_it_5f23c334c5b6a34284b90c82
and in the world, that have difficulty to find peace as the last fact of Beirut and Tripoli show clearly.
It's necessary  for it that  we must be ready for war to prepare the peace, that must be our final goal in the world. It's indeed crazy to destroy all and kill children as in all the war, but of course we must be ready to  avoid another Pearl Harbor and so it's necessary to have a good defence system not only against CORONAVIRUS.
But you are right. We must stop the big lobbyof arms, of Bezos, of drugs, that pay more attention to their billions and no in the public interest of people and State. For this reason the success of last night in the Primaries is very important,as will be the success of you and Joe in November.
As Antonio said, a leader really doesn't exist without much trouble for him and for his people. We need a Collective Prince, with collective intelligence that works together for the supreme interest of Nations and populations.  Your job open a new perspective for Americans and not only.
Thanks Bernie
Vincenzo Valenzi
CIRCOLO PSE IT
https://www.facebook.com/102104254914890/posts/107141244411191/
https://www.linkiesta.it/2020/08/soncini-twitter-trump-salvini-insutli-stadio-curva-indignati-fischi/
Il giorno mer 5 ago 2020 alle ore 20:34 Bernie Sanders <info@berniesanders.com> ha scritto:
Vincenzo -
We won.
Last night was a big night for our movement. Progressive candidates in states like Michigan, Missouri, and Washington faced their primary elections, and many of them were taking on big money interests and the political establishment.
Let me be very clear: we are making great progress because supporters like you are getting involved to make a big difference in these races.
We won a remarkable victory in Missouri's 1st Congressional District where Cori Bush defeated a 10-term incumbent. Cori is a strong progressive who understands that real change only happens when we all come together to fight for justice. She emerged as a leader in Ferguson following the tragic police murder of Michael Brown, and she knows the struggles facing the people of Missouri because she has lived those same struggles herself. Cori will be a tremendous voice for our movement when we send her to Congress in November.
Rashida Tlaib won a landslide victory in Michigan's 13th Congressional District. Back in 2018, Rashida won her primary by around 900 votes, and the same establishment-backed candidate ran against her again. Rashida is a strong leader of our movement and it is important that she continues fighting for our progressive agenda in Congress. She has stood up to the ugliness of the Trump administration and has taken on the greed and corruption of the economic establishment.
Pramila Jayapal was the decisive winner in her primary in Washington's 7th Congressional District. She is someone who has fought tirelessly for our progressive agenda in Congress where she is the lead sponsor of Medicare for All in the House. She has also led legislation to raise the minimum wage to a living wage of $15 an hour and introduced the College for All Act to ensure all of our people can get the education they need.
Jay Inslee won Washington's gubernatorial primary by a significant margin. Under his leadership, the state has become a national leader in confronting the climate crisis. That is important – especially at a time when we have a president who ignores the unanimous view of the scientific community that climate change is real and it is caused by human activity.
Up and down the ballot, you have helped progressive candidates win outstanding victories, including Kim Gardner’s victory despite racist attacks in the St. Louis circuit attorney's race, and state legislative races in Michigan where progressives are growing our movement across the state.
If we are serious about creating transformative change in this country — and if we're serious about taking on the powerful special interests that want to protect the status quo — we need to elect more great candidates at the grassroots level.
I cannot do it alone, which is why I need to ask:
Please contribute $2.70 today to help elect a record number of progressives across the country this year.
Our fight to transform American politics depends on electing candidates who will stand with working people and take on the corporate elite. That is exactly what we are doing together.
While last night was a big night for our movement, let us commit ourselves to continuing to do the work required to create a government that works for all of our people, not just the wealthy.
In solidarity,
Bernie Sanders
GIUSTIZIA PER GLI ITALIANI 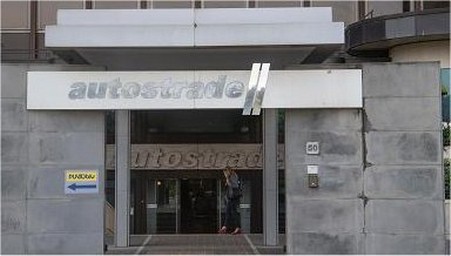 This is a moment of urgency. Let us come together to address the systemic racism that exists in policing today. Let us demand that the Senate act.
Add your name to call on the Senate to act immediately to confront the issue of police murders and police brutality.
Thank you for being part of the struggle to demand racial justice in this country.
In solidarity,
Bernie Sanders
. 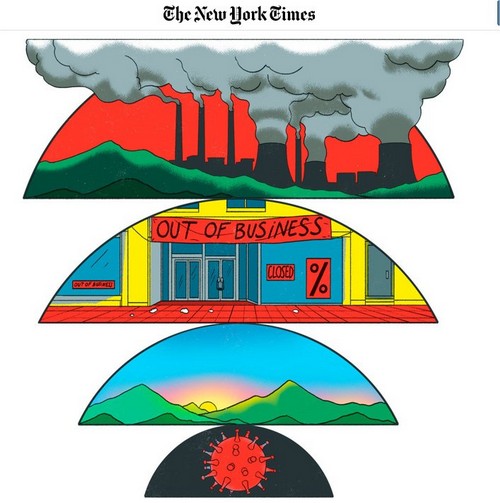 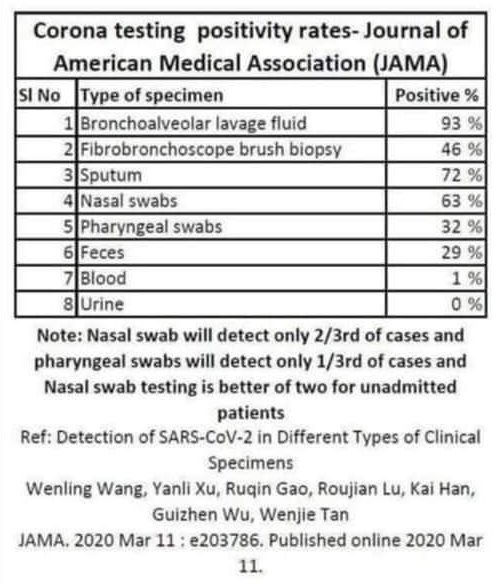